Four Horsemen Studios is a name which will be familiar to a lot of Masters of the Universe Classics fans. This studio is home to the designers who reinvented the MOTU for the 2008-2016 line. The team doesn't just work with established toy companies - they also produce their own figures. A while ago I added a page about their superb Scarabus figures. Now it's the turn of arguably their best line so far: the Mythic Legions.

I should say at this point that many of the figures in the line are no longer available. Relatively short production runs mean these popular figures sell out fast. That said, new figures are scheduled for release, so the opportunity to add some Mythic Legions characters to your toy collection is not over yet. For future releases, see the Horsemen's website. I also want to mention the excellent Big Bad Toy Store, from whom I've bought lots of figures. Their great customer service is worthy of special mention.

The Mythic Legions line-up has a large number of characters. As with earlier Four Horsemen lines there is extensive part reuse between figures. MOTU fans are, of course, used to this. Don't think of this as a bad thing. With the imagination and decoration that has gone into Mythic Legions, the repeated use of parts is one of the line's great strengths.

Even though there is a lot to celebrate in the range of characters, I suspect a lot of collectors were drawn, like me, to those which had potential as army-builders. MOTUC has given us limited options in this respect, and I know many fans longed for the chance to supply Skeletor with a collection of skeleton warriors. The Mythic Legions line has done that and more. As well as skeletons we have orcs, goblins and demons.

The photos below show some of the excellent figures which the Four Horsemen Studios have come up with. The details in the paintwork and sculpting are hallmarks of these designers. They are more intricate than the Classics but complement them beautifully. If you can find any of these figures, I recommend you purchase them. 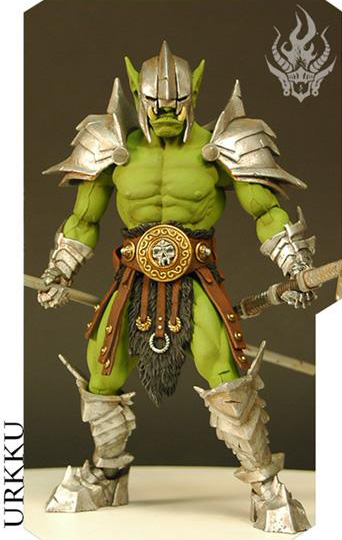 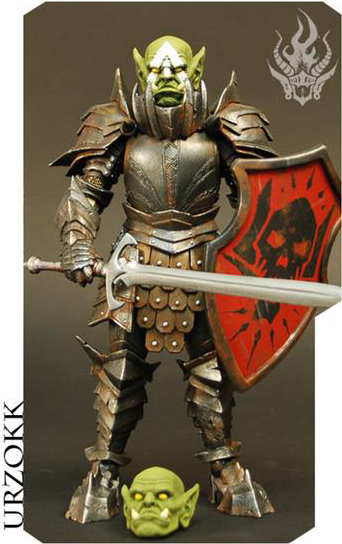 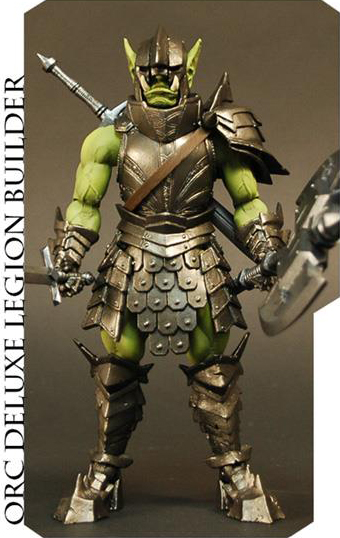 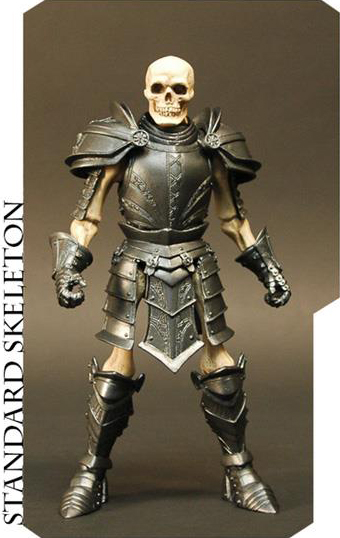 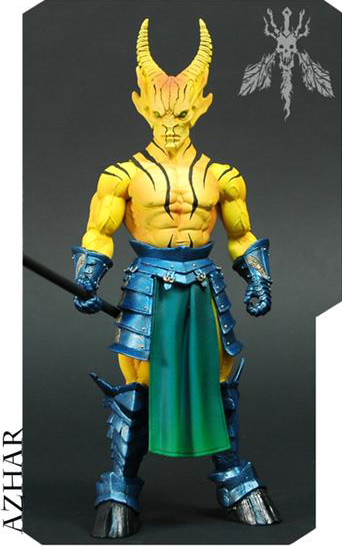 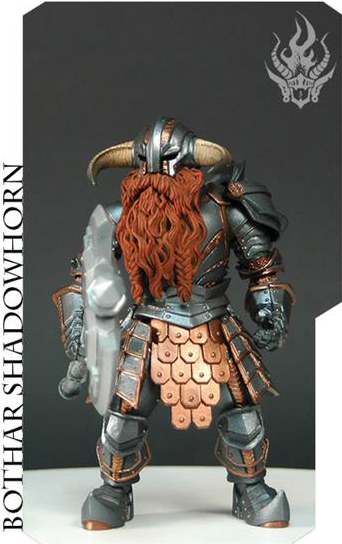 There is plenty more to see! A while back the Horsemen were developing a concept figure named Raven. That design became part of the Gothitropolis collection and was renamed Decimus Hrabban. A range of bird-like figures were added to that line based on the Raven shape. Now that design is back and is part of the Mythic Legions with a new list of characters. Most of the avian figures are not supplied with wings, although these can be bought separately. A few examples of the bird figures are shown below. The word 'bird' is used loosely, as you'll see. 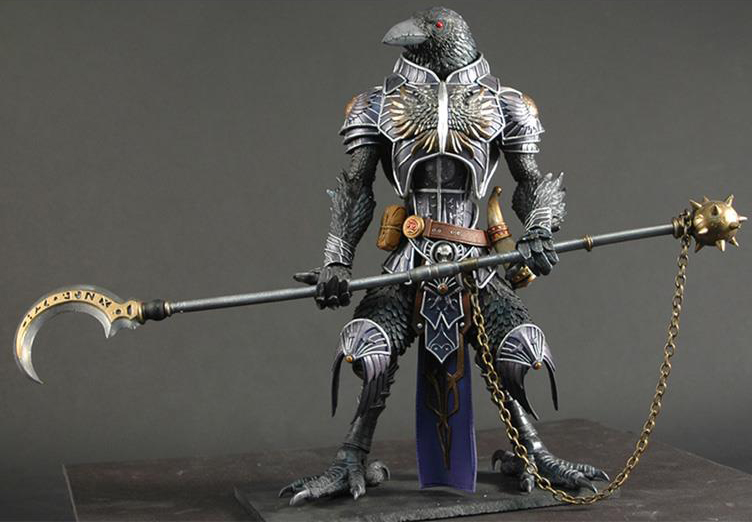 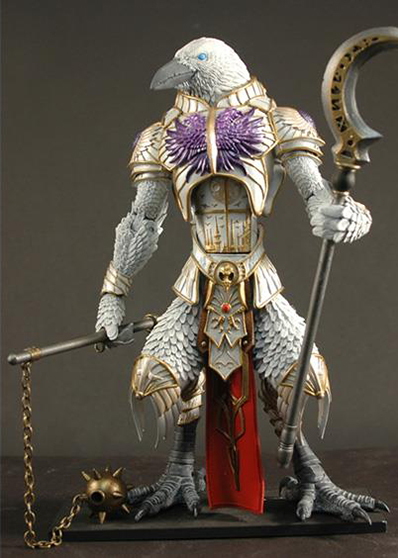 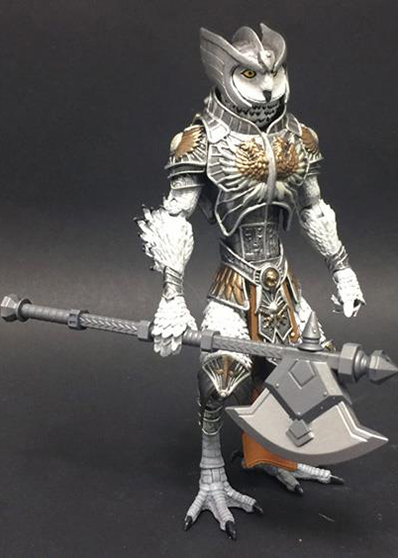 I'll mention the first two of 12" additions to the Mythic Legions line. These trolls are rather impressive! Well done to Four Horsemen Studios for bringing another line to life which draws on mythology and imagination in equal measure.

The most ambitious collection is the 2018 set called Mythic Legions: Advent of Decay. The selection is impressive but, despite the the imaginative designs, is too expansive and expensive to collect in one go. Fewer characters would have been better for a pre-order kickstarter project.

Perhaps you're thinking that these figures don't have anything to do with the Masters of the Universe. Well, army-building potential for your MOTU displays aside, here are some images that might make you reconsider. The inspiration for Unkann, Adamonn and Keltus is obvious.

There are more Mythic Legions figures than I've shown here, and I'm confident the range will grow even further. Hopefully we'll see new body types rather than just repaints of existing ones. The forthcoming ogres indicate that the signs are good, and I have a feeling we'll see a few steeds in the not too distant future. Keep your eyes on Source Horsemen for updates.