END OF THE MOTU?

The focus of Masters fans right now is, understandably, the Classics line. The collectors' line is a great interpretation of the Masters characters, and the figures are generally very good. I think one of the reasons the line is working well is because the Four Horsemen have taken the best elements of the vintage line and made the figures instantly recognisable. The new figures are, in a peculiar way, exactly the way I remember the old figures!

Of course, this reveals something about how inspiring the vintage figures were, and how well the Four Horsemen have used that childhood inspiration. In truth, we know the originals had limited articulation and some could not even stand up properly, but that did not matter to young MOTU fans in the 1980s!

With all of the attention on the Classics, I wondered if the vintage figures were being forgotten. I thought it would be interesting to photograph some of the old figures alongside the new ones. When seen side by side, the actual differences are very revealing. The vintage figures now look incredibly dated, but it is to their credit that they have inspired fans for so many years. It would be a shame if these original figures were forgotten, so here are a dozen images to remind us about the start of the journey. 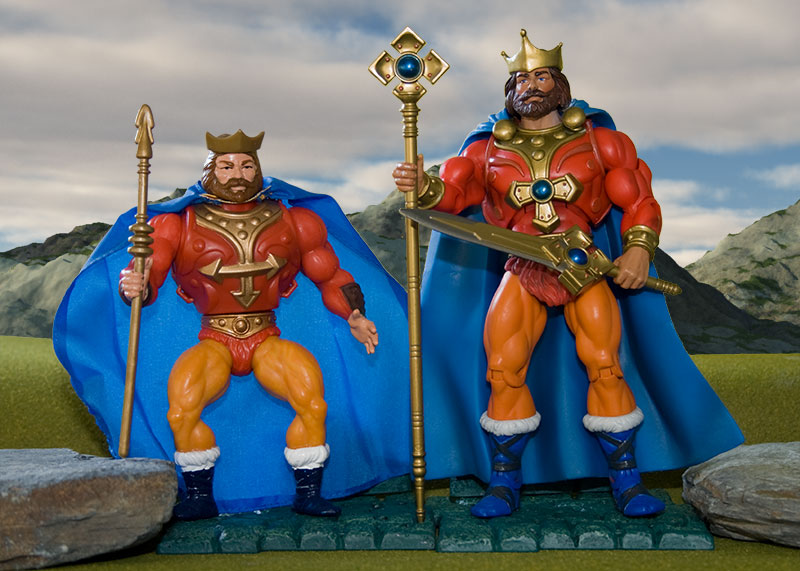 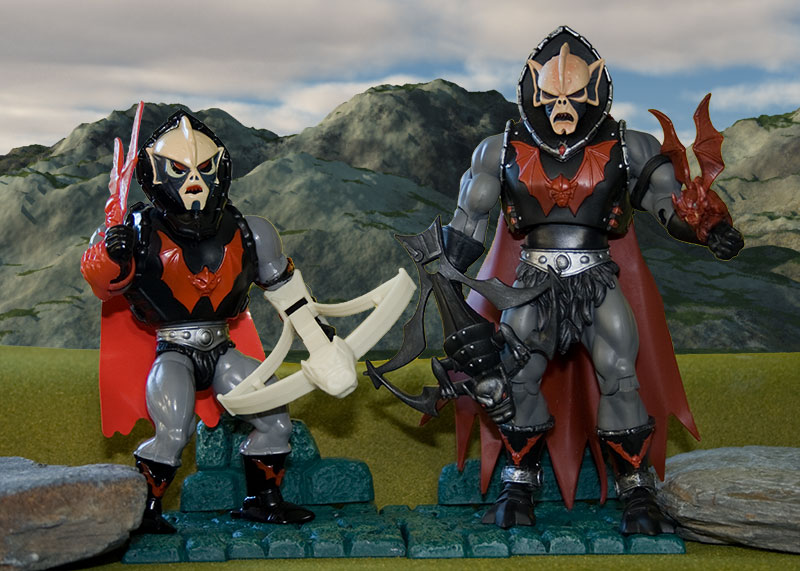 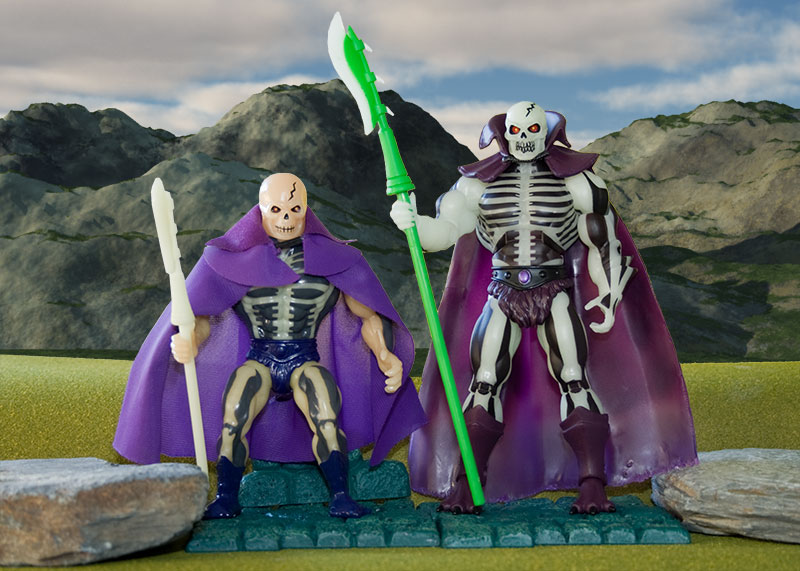 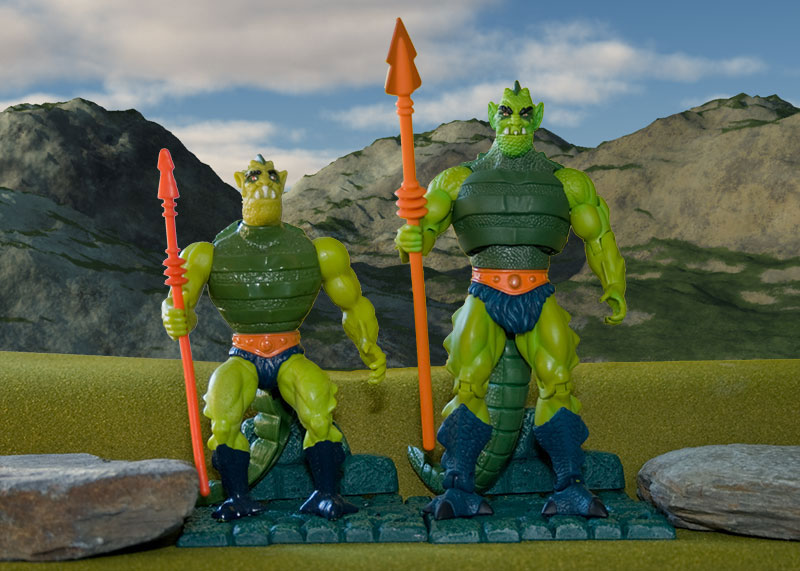 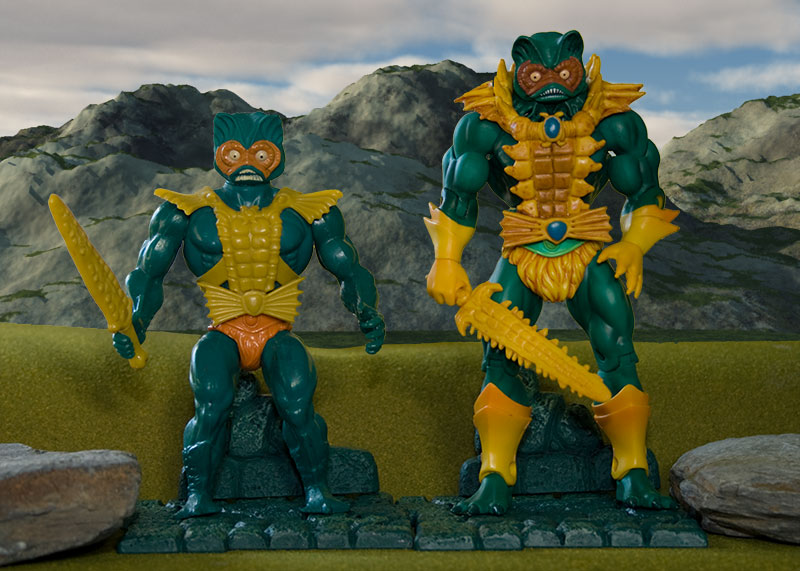 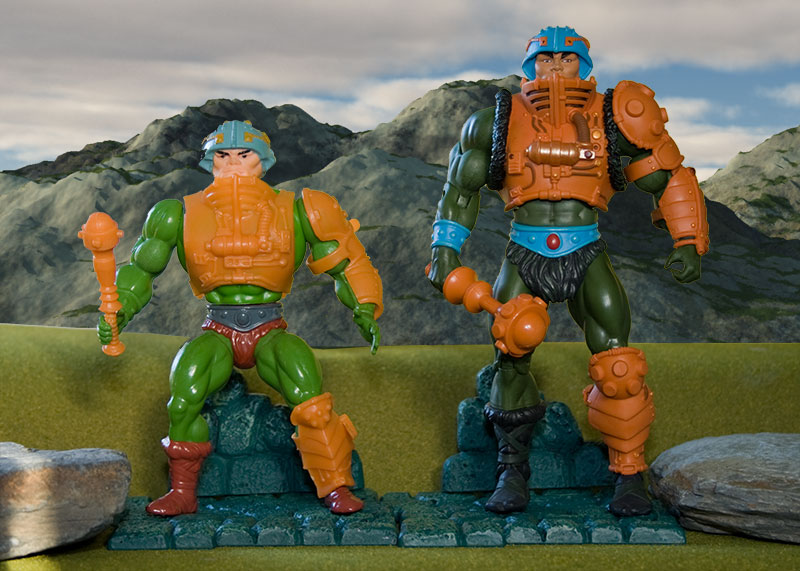 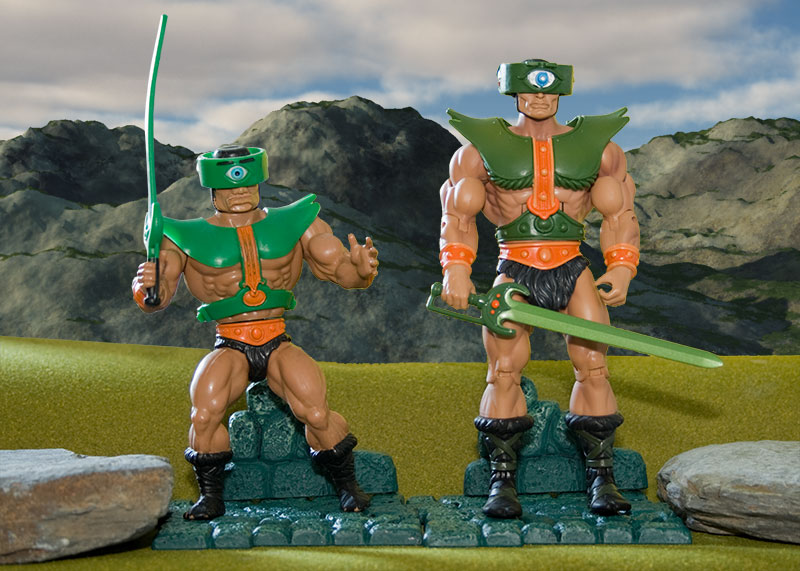 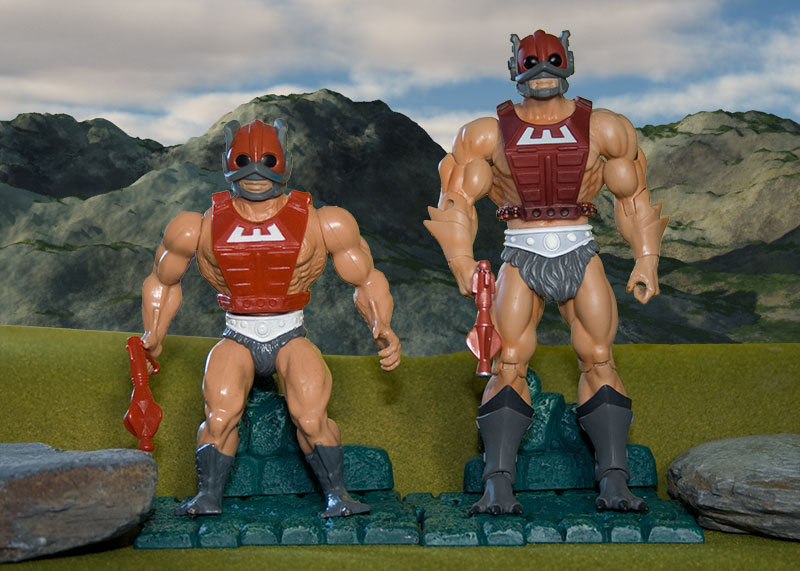 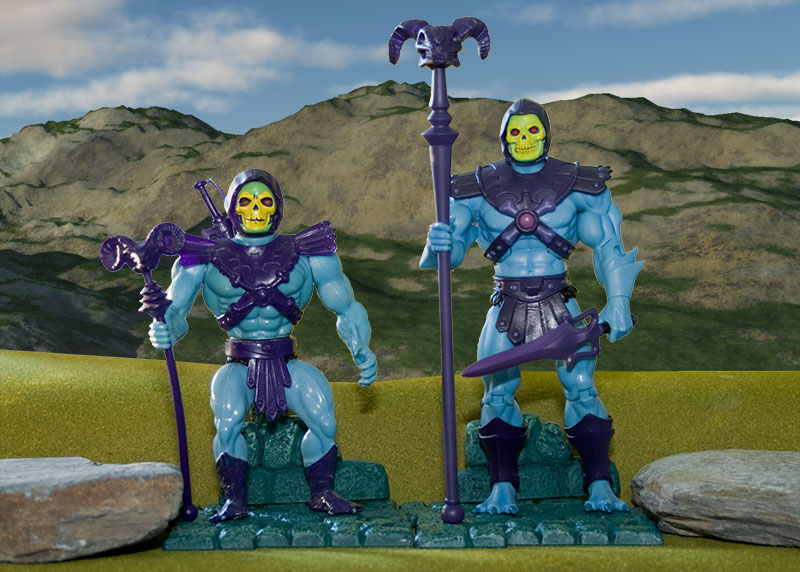 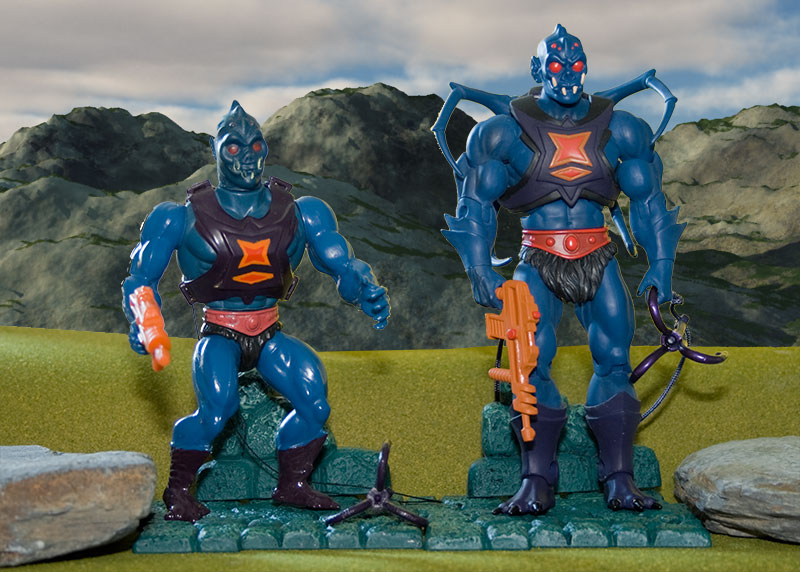 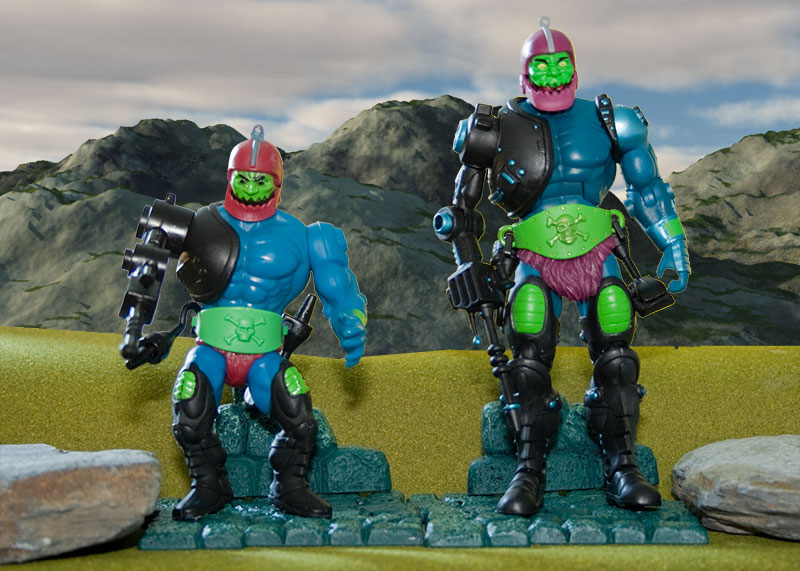 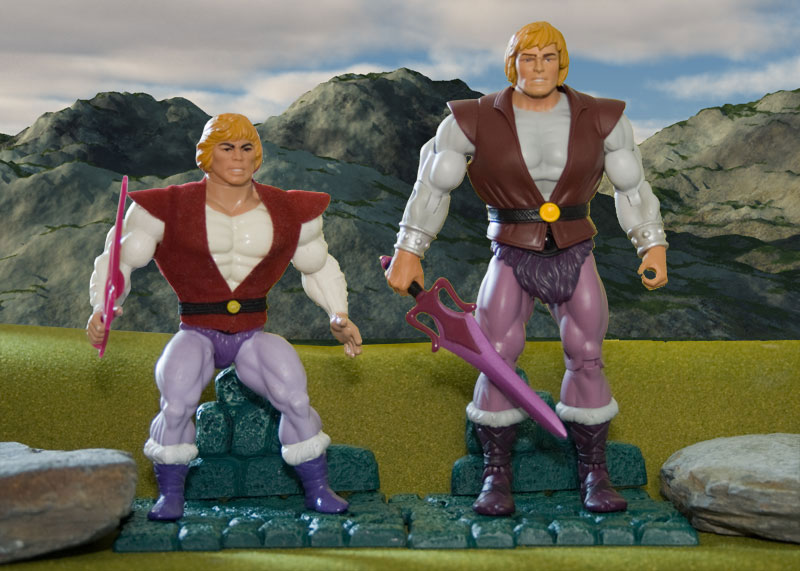